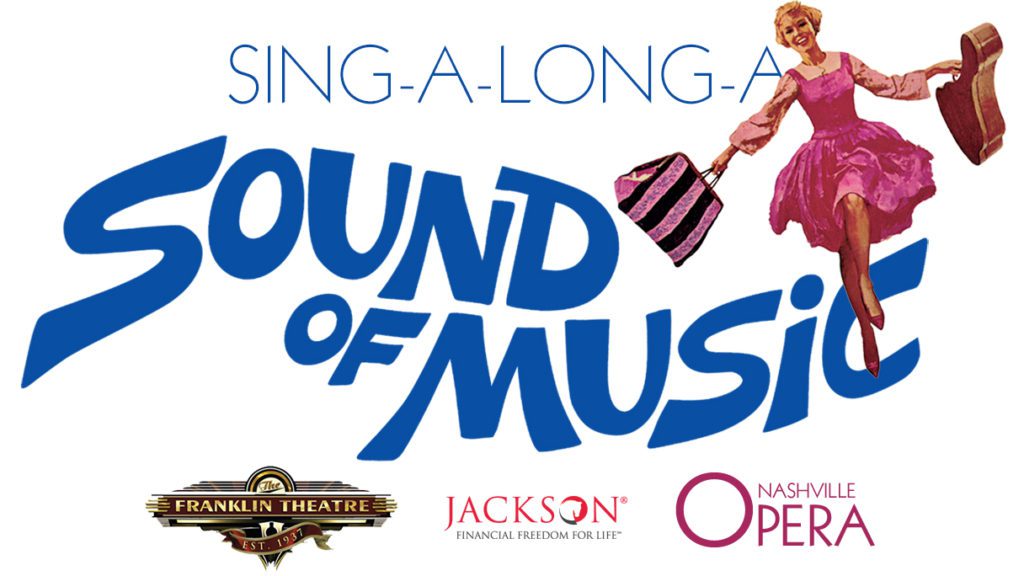 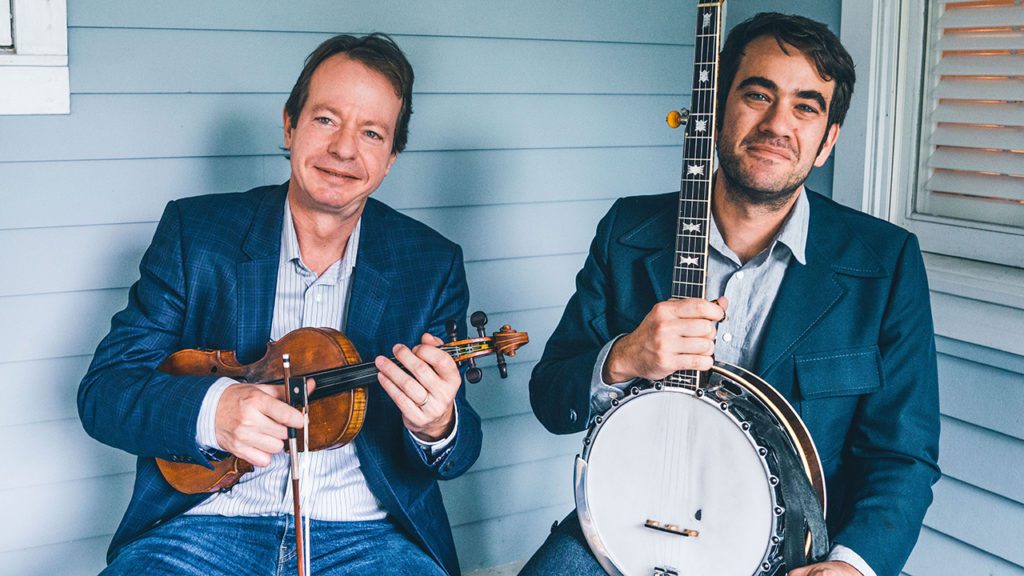 Award-winning, bluegrass sensation Sierra Hull brings her “Christmas Time is Here” tour to the Franklin Theatre Saturday, December 8th at 8 pm.  She’s partnering with Toys for Tots and Second Harvest Food Bank seeking to ease the stress of the holidays for the less fortunate. Each attending fan who donates an unwrapped toy, canned foods, or makes a monetary donation to the local food bank on-site will receive a free signed Weighted Mind (Hull’s latest release, a GRAMMY-nominated record) poster while supplies last. Together, with her band (Justin Moses, Kai Welch, Eddie Barbash, Ethan Jodziewicz, and Jamie Dick), Hull aims to bring Christmas joy to all– those attending the shows and those in need this December.

Sierra Hull’s positively stellar career started early. That is, if you consider a Grand Ole Opry debut at age 10, called back to the famed stage a year later to perform with her hero and mentor Alison Krauss to be early. She played Carnegie Hall

at 12; at 13 signed with Rounder Records and issued her debut, Secrets, and garnered the first of many IBMA nominations for Mandolin Player of the Year. She played the Kennedy Center at 16 and the next year became the first bluegrass musician to receive a Presidential Scholarship at the Berklee College of Music. As a 20-year-old, Hull played the White House.

She found inspiration in Krauss, Ricky Skaggs, and Sam Bush. And, just as importantly, affirmed her own sense of identity in the album covers of Rhonda Vincent, the queen of bluegrass. She heard the words of her parents, prepping her for life’s big moments yet to come, repeatedly instilling the mantra: Hard work, more than anything, will get you somewhere. It certainly did.

In 2010, Hull captured her first IBMA award for Recorded Event of the Year. She was shedding the prodigy tag, turning virtuoso, and releasing her second album, Daybreak, with seven of her own original compositions.

By 2016, Hull had reached a more mature place in her life and in her art. She tapped legendary bluegrass musician Bela Fleck to produce her third album, Weighted Mind. A departure from her opening pair of records that blended progressive elements with traditional structure, Hull let go of whatever preconceptions existed– both hers and those of her audience– and birthed a GRAMMY-nominated masterpiece.

Enlisting bassist Ethan Jodziewicz (and Fleck on two cuts), and harnessing vocal contributions from Krauss, Abigail Washburn, and Rhiannon Giddens, Hull trusted her foundation of influences to support this artistic leap. Months later she was taking home the IBMA award for Mandolin Player of the Year. After a near-decade of consecutive noms, Hull broke that last glass ceiling, becoming the first woman to win the prestigious title. Of all the numerous awards and achievements Sierra Hull has earned, that one occupies a special place on the mantel. Then she took home a pair to join it, winning again in 2017 and 2018.

Hull has maintained a rigorous touring schedule, as well. Even when off the road, she is frequently guesting with friends and legends, joining such icons as the Indigo Girls, Garth Brooks, and Gillian Welch, and performing at the Country Music Awards in 2018 with Skaggs, Brad Paisley, and Marty Stuart.

She says she’s ready, now, for something new. Currently in the midst of work for the follow-up to Weighted Mind, her next album will consist of all original songs. Beyond that, there are tantalizing ideas she won’t divulge for collaborations and, perhaps, an all-instrumental record. There is a plan, but not a timetable, which is just fine.

Music at the Franklin Theatre in 2018

Our goal is to continue creating experiences that connect, enrich, inspire and entertain our patrons, artists and community. We hope you’ll come visit us soon for a magical night of music. Yes, we do believe a little magic happens once you walk through our doors.

Take a look at what’s on the calendar:

For questions and to purchase tickets, please call our Box Office at 615.538.2076 or click on ticket links above. You can also view our full show listing here.