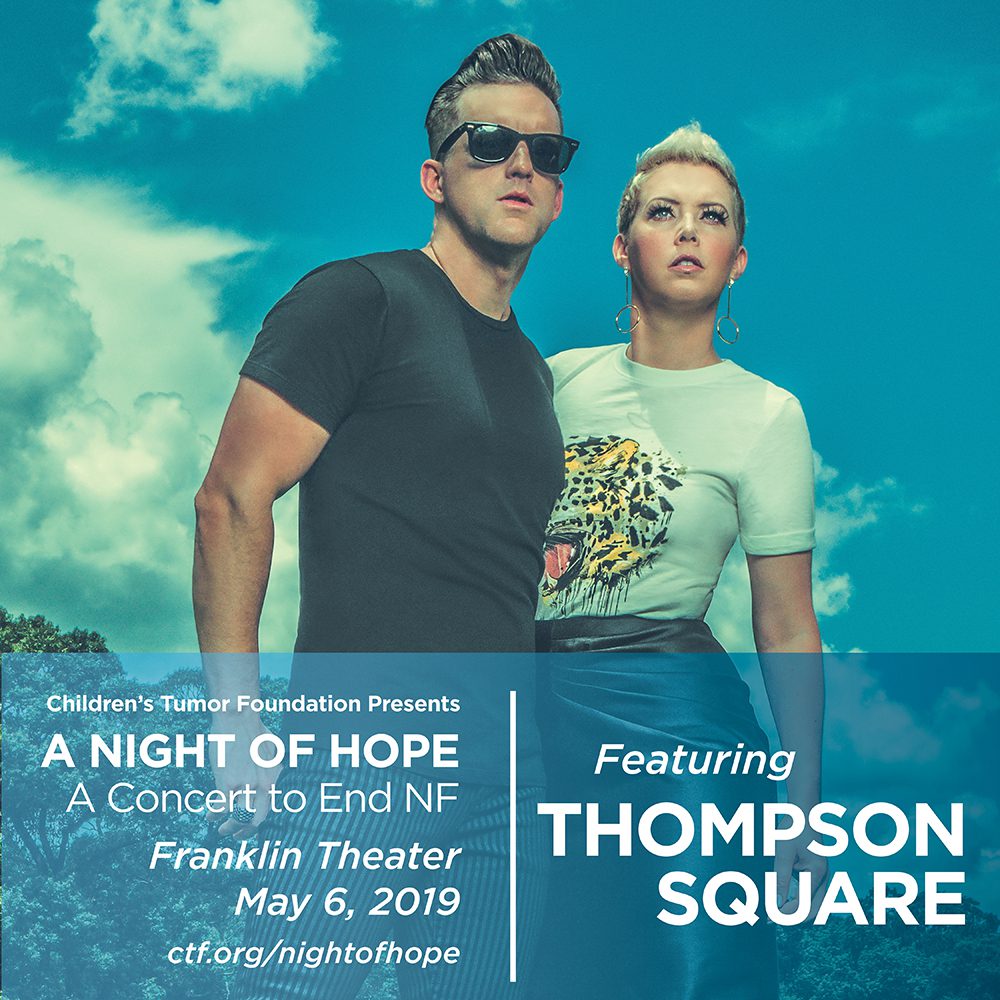 Middle Tennessee is blessed with a remarkable creative community, especially in the realm of songwriting. Many of these great talents are regularly featured in “songwriter rounds” where the actual writers of hit songs not only perform them, but share the story behind the music.

The historic Franklin Theatre has been working on a new twist to the traditional “rounds” to showcase the writers and also weave the talents of other types of writers (authors, poets, playwrights) into the evening. They’re calling the concept “The Second Story.”

According to Franklin Theatre executive director Dan Hays, “The Second Story is a writer’s night ‘reimagined.’ We invite an author to take at least one song from the three featured songwriters that evening and to reimagine the music and words and weave the song from each of them into an entirely new short story. In short, they come up with a ‘second’ story inspired by the songs. The author then tells that story – on stage – and the selected songs are performed and woven into the presentation for the audience.“

The evening also opens up with a traditional “songwriter round” of performances, so there’s plenty of great music from everyone involved.

“Our first two presentations of this concept have been magical evenings. The music has been stellar from the songwriters and the stories created by the authors have mesmerized audiences with wonderful tales and laughter and some wonderful unexpected twists,” says Hays.

On Friday, July 21, “The Second Story” will weave together words and music of these accomplished artists:

Ruby Amanfu: Whether lending vocals to Beyoncé’s album, or writing and performing Grammy-nominated songs, the Ghana-born, Nashville-reared artist has generated a succession of critically acclaimed projects. Her single “Sugah” reached No. 3 on Billboard’s airplay chart in 2003. Songs penned by a variety of acts, including Kelly Clarkson, Lene Nystrom, Sanne Salomonsen, Rachael Lampa, and the Duhks (for which she received Grammy recognition). Ms. Amanfu is also a part-time actor currently appearing as herself on the current season of “Nashville.”

Bob DiPiero: Hall of Fame Songwriter Bob DiPiero is one of Nashville’s most prolific and consistent songwriters with over 1,000 songs recorded by other artists and 15 #1 hits. His songs have been featured in TV shows, commercials and movies and, in 2011, his song “Coming Home” from the Country Strong movie soundtrack was nominated for both an Oscar and Golden Globe Award. Among his countless awards are 50 BMI Million-Air honors and multiple Songwriter of the Year awards.

Dennis Matkosky is the Grammy award-winning, Academy and Golden Globe nominated responsible for such iconic radio smashes as “Maniac” (#1 in 18 countries), “I Need You” (LeAnn Rimes) and “You’ll Think Of Me,” the pop-crossover #1 smash by Keith Urban. From “Flashdance” to Rascal Flatts, he has penned hits for Diana Ross, Boz Scaggs, Smokey Robinson and Kenny G (to name a few).

Peter Cooper: The storyteller for the evening is an author, songwriter, Grammy-nominated musician, a country music historian, and a senior director, producer, and writer at the Country Music Hall of Fame and Museum. His recent book, Johnny’s Cash & Charley’s Pride: Lasting Legends and Untold Adventures in Country Music, was recently released to great acclaim. named one of Nashville’s “10 Most Interesting People” by Nashville Arts & Entertainment magazine. Kris Kristofferson wrote, “Peter Cooper looks at the world with an artist’s eye and a human heart and soul.”

Tickets can be purchased at www.franklintheatre.com or by calling the Box Office at 615-538-2076. Live music shows presented by the Franklin Theatre are sponsored by Jackson National Life.