The Jewel of Main Street

Since opening in 1937, The Franklin Theatre has contributed to the cultural and economic vitality of Downtown Franklin and beyond.  Its history is a fascinating tale of success, decline and rebirth.

The year 2021 found our beloved, historic Franklin Theatre continuing to emerge from a global pandemic that was particularly harsh to those who depend on and cherish live performing arts experiences.  The looming threat of this entertainment going away was very reminiscent of 2007-2010 when the theatre was hurtling towards demise until the community rallied to give it new life.

This year's poignant 10-year anniversary of the reopening of The Franklin Theatre, and the return of live performances after more than a year of closure, is captured in this new documentary entitled “The Jewel of Main Street”.

Meet Linda. Whose family ties to the theatre come with joys and humorous frustrations.

Meet Harvey. His segregation-era experiences allow us to see a fuller story.

Meet Richard. His gut-wrenching journey illuminates the struggle of an entire industry.

Meet Emily. A colorful philanthropist amongst many concerned citizens who rescued this place.

After watching (and sharing) this short documentary, please give via the form below or become a 1937 Society member >. As a nonprofit, it is the power of tax-deductible donations that sustains our work of inspiring minds, creating multi-generational togetherness, spurring economic vitality, and enhancing the cultural landscape of Williamson County through the power of the performing arts.  Together, we will sustain this "Jewel of Main Street". 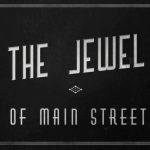 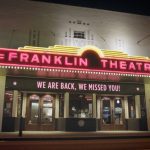 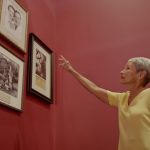 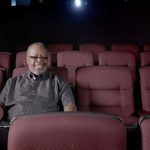 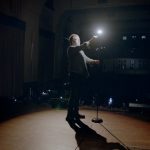 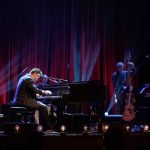 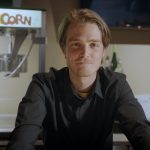 The Franklin Theatre is a non-profit LLC, a wholly-owned division of the Heritage Foundation of Williamson County, TN, a 501c3 organization.

The Heritage Foundation of Williamson County is committed to respecting the privacy of donors. The types of donor information that it collects and maintains are as follows: