The Franklin Theatre Premieres ‘Elvis’ to Packed House - Franklin-Theatre
615.538.2076 Sign up for our Newsletter

Among those in attendance were Nashville-based music producer and composer Shannon Sanders, The McCrary Sisters, and two of Elvis’ former bandmates, Tony Brown and Larry Strickland. Sanders moderated a short panel with Brown and Strickland who shared memories and insights from their time working with Elvis.

Sanders, who plays a pentecostal pastor in the film, surprised the crowd with a video call from director “Baz Luhrmann.” Luhrmann thanked everyone for their attendance and support and signed off by leading a chant of “it’s time to take care of business!”

This event served as both a film premiere and a fundraiser for the non-profit The Franklin Theatre. Events like this help us further our mission of providing world-class performing arts experiences to diverse Williamson County residents and visitors. We’d like to thank our staff for their hard work in producing this high-quality event, our advisory board for their continued leadership and oversight, our 1937 Society members, our Franklin Theatre donors, and all who attended on Wednesday. Special thanks to our in-kind event partners Cromwell Media, 102.1 The Ville, Menu Maker Catering, Leiper’s Fork Distillery, Curio Brewing Company, and Bite Club Baked Goods. 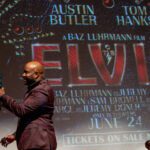 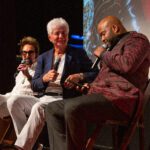 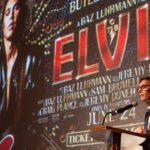 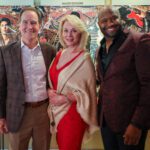 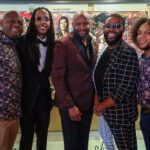 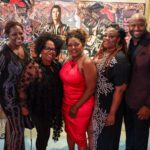 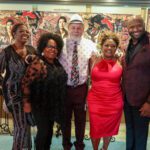 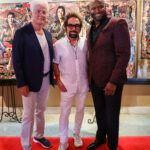 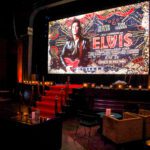 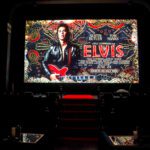 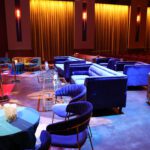 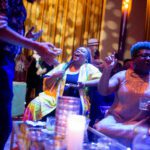 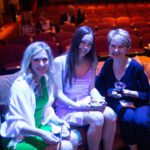 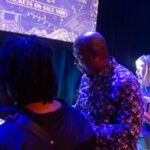 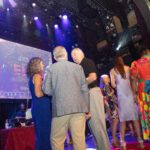 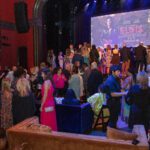 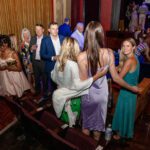 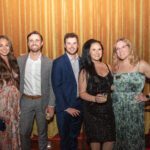 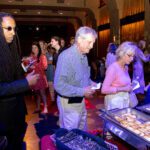 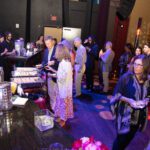 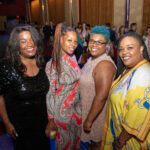 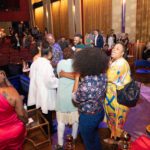 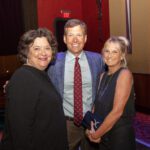 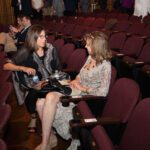 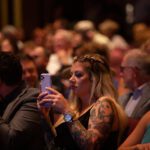 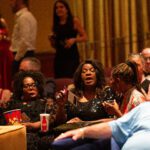 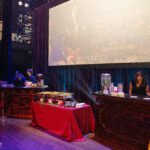