Having received more than 200 submissions the festival program, the final films have been selected for the 2019 Franklin International Independent Film Festival.  The opening night for FIIFF will be held at the Franklin Theater on August 14, 2019 with screen local film director, Barbara Hall’s American Masters film “CHARLEY PRIDE, I’m Just Me.” 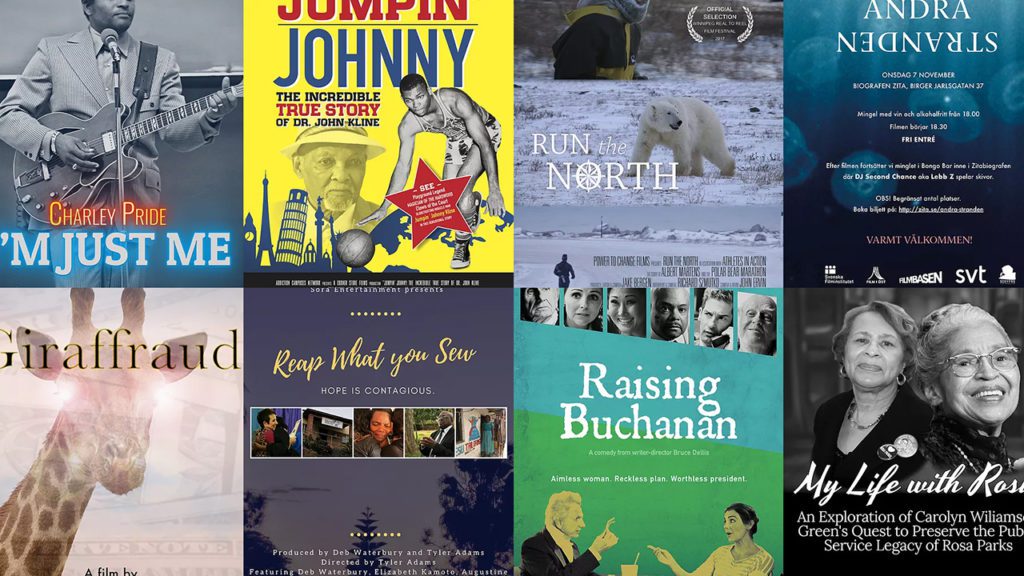 “I could not be more excited about the program lineup,” said Nancy Puetz. President of Williamson County Cultural Arts Commission.  “The storytelling brought by this amazing group of filmmakers is exciting, thought-provoking and most of all entertaining. These filmmakers have carved out their carefully drawn images for film lovers and other filmmakers with a keen eye and great respect for the process. Our festival program is an homage to the power of a truly international group.”

The doors open for the FIIFF programming at 9:30 AM on the 14th, 15th, 16th and 18th with incredible programming in all genres. As Ms. Puetz said, “From documentary, music and drama to comedy and animation and purpose films, there is a film for everyone to enjoy.”

August 17th daylong programming is at Columbia State College with television/ music panels and workshops with such acclaimed experts as Petra Terzi, recent Cannes Film Festival winner of AFI Peacemaker award. Filmmakers represent Cyprus, the Republic of Georgia, Canada, Sweden, Korea and the United States. Local industry greats such as, David Deborde, Andy Hill, Steve Hayes, and others whose passion and knowledge of film, music and media will provide advice and a roadmap for long-term success. A long requested workshop presented by Seed and Spark, the Indie Film crowdfunding platform is also on the program for Saturday.

As an added bonus to audiences, a special celebrity guest host is planned for opening night.

FOR MORE INFORMATION AND TICKETS: